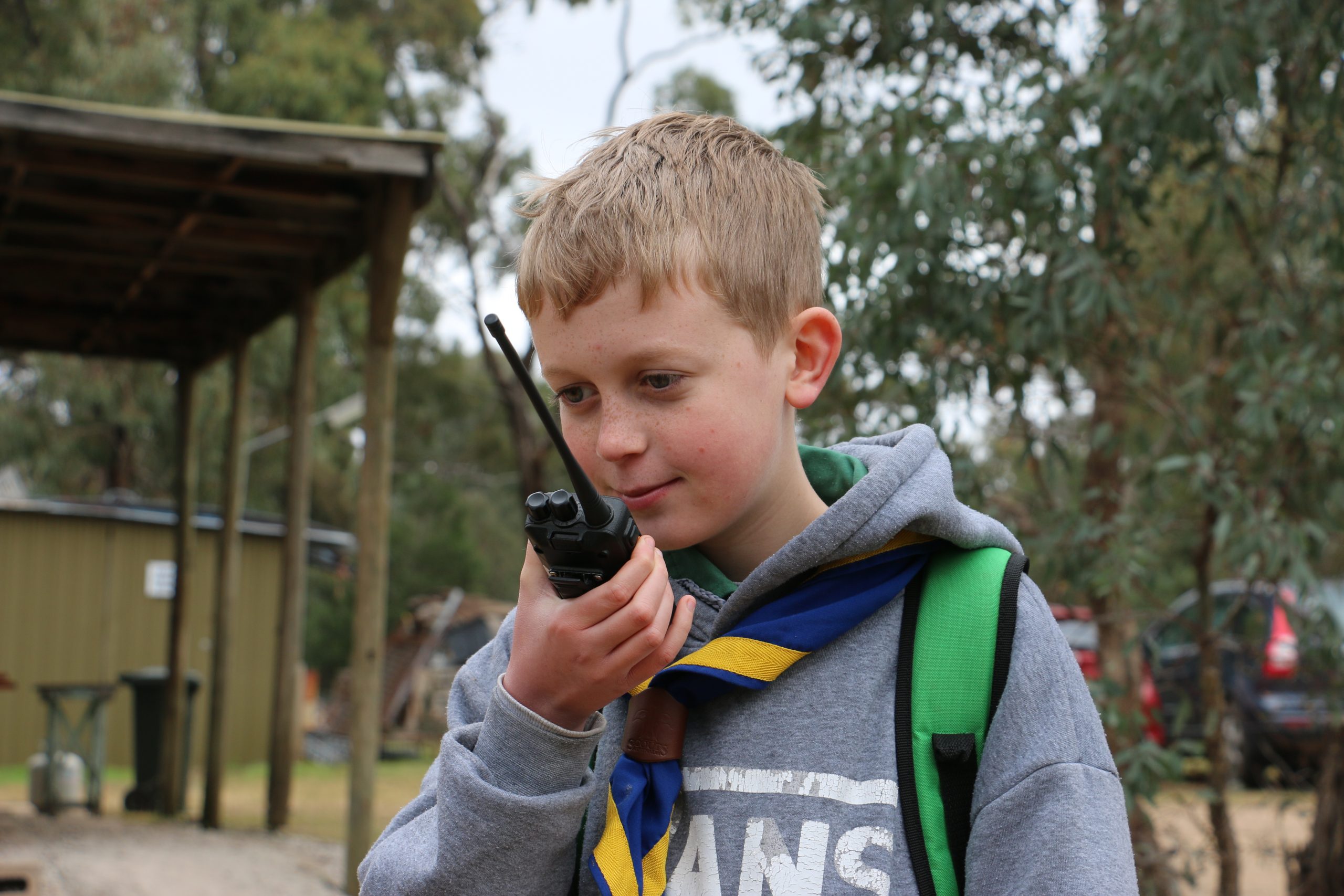 For many years we have known about the traditional amateur radio modes. It all started with Morse Code (Telegraphy) also known as Continuous Wave or Carrier Wave (CW). Then came Voice (Telephony) and this was first carried via Amplitude Modulation (AM). Amateurs then invented Frequency Modulation (FM) and a special and more efficient form of AM known as Single Side Band (SSB). Amateur Radio operators have experimented with several variations including Double Side Band (DSB), Lower Side Band (LSB) and Upper Side Band (USB). For many years these analogue modes provided many opportunities for both amateur experimentation and commercial broadcasting and two way systems. Some early digital modes are still in use today but many are falling by the wayside as software and hardware development is still breaking new ground in the analogue radio world.

The world’s engineers started to develop digital system in the late 1950’s, things really got going with cheaper computers through the 1960 – 1980, as did digital communications systems. Carrying voice and data over radio became common through the 1980 – 1990s but it took some time to overcome the technical difficulties and reduce costs. At the same time digital mobile phone development was demanding improved software and error correction solutions.

Today we see Amateur Radio operators using a number of digital modes including: